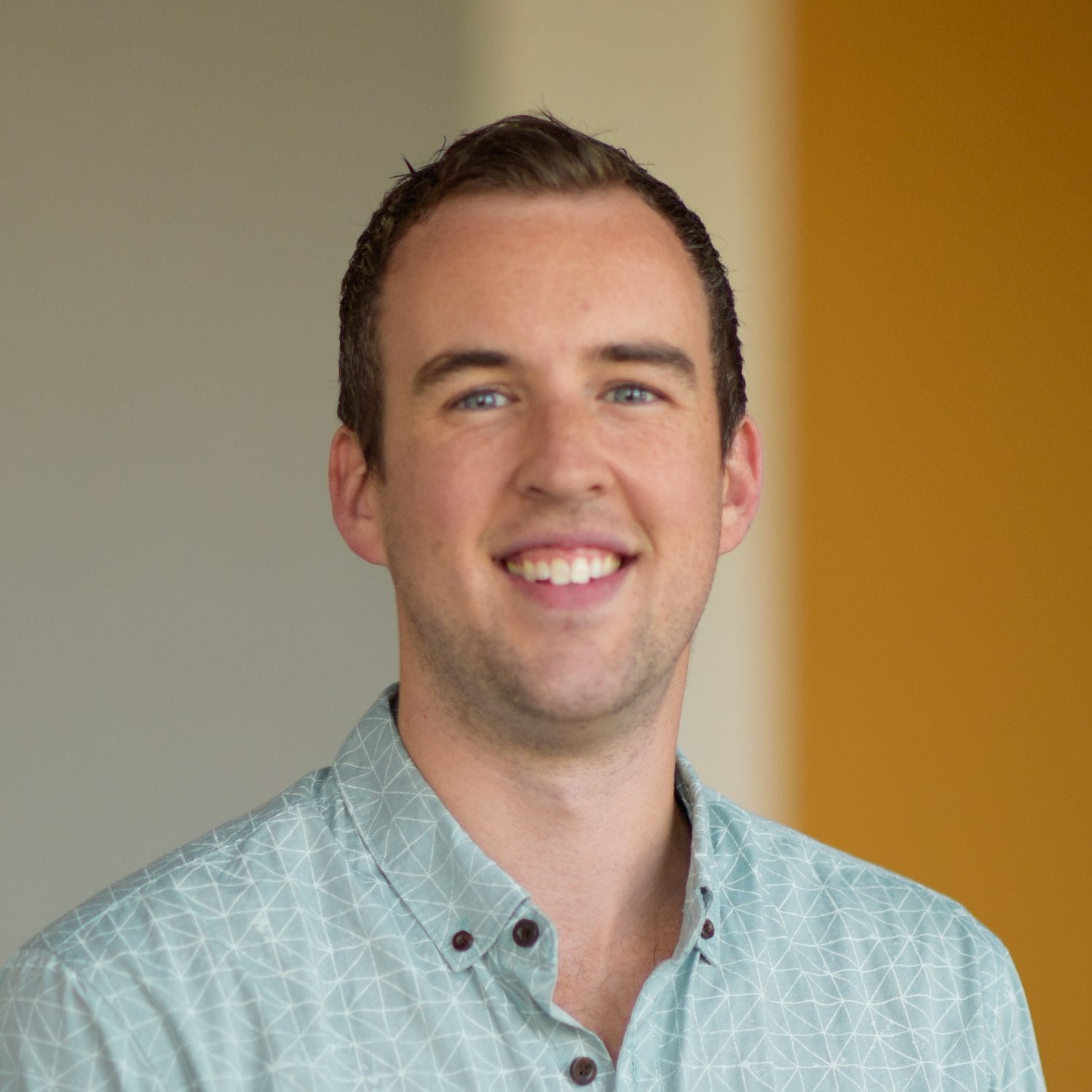 Godfrey is the youngest of 4 and grew up in Northern Ireland, outside of Belfast. He was raised in a Christian home with parents who were in full time missions. As a family, they attended many different conventions, churches and outreaches where his Dad was the guest speaker.

His parents faithfully and diligently raised him in God’s word. Godfrey attended a Christian primary school and grew up attending Good News Clubs and children’s camps run by Child Evangelism Fellowship (CEF). At 4 years old, having attended a Good News Club and hearing the Gospel, Godfrey gave his life to Christ. He came to a simple, yet very real understanding that he was a sinner in need of a Saviour and that Jesus Christ was the way, the truth and the life and the only way to be made right with his Heavenly Father. He confessed his sin to Jesus and asked him to be Lord of his life.

As Godfrey grew in his knowledge and understanding of God, so did his faith. Yet in High School & University, as he grew in independence, his life came to a place where there were real costs to being a disciple of Jesus. He wrestled with truly dying to himself and living for Christ in these years, but thanks be to God who sustained him. After University, Godfrey began pursuing what God would have him do in service and devotion to Him, which led him into a full time ministry role with Harvest Church.

Godfrey has his Bachelor of Science and Post Graduate Certificate in Education from Queens University in Belfast and is currently working on his Masters of Divinity from Trinity Western University. He has worked as a Biology Teacher at Methodist College in Belfast, a Team Leader at Muskoka Woods Sports Resort and was a Job Developer for the YMCA of Simcoe/Muskoka.

Since coming to Harvest, Godfrey has served in many different areas of ministry. He began as the Coordinator for Harvest Kids in Parry Sound, served weekly on the worship team and led a small group with his wife, Amelia. He later came on staff as the Location Director and is now an Elder and Pastor of Harvest Church Parry Sound.

Godfrey met his wife, Amelia, in 2011 and they were married in 2013. They have two children: Jasper and Selah. Amelia’s family live in Ontario and the majority of his family live in Northern Ireland.

His priority as a leader of Harvest Church is to Preach the Word: “I charge you in the presence of God and of Christ Jesus, who is to judge the living and the dead, and by his appearing and his kingdom: preach the word; be ready in season and out of season; reprove, rebuke, and exhort, with complete patience and teaching…. As for you, always be sober-minded, endure suffering, do the work of an evangelist, fulfill your ministry.” 2 Timothy 4:-1-2,5

“For by grace you have been saved through faith. And this is not your own doing; it is the gift of God, not a result of works, so that no one may boast. For we are his workmanship, created in Christ Jesus for good works, which God prepared beforehand, that we should walk in them.”
Ephesians 2:8-10