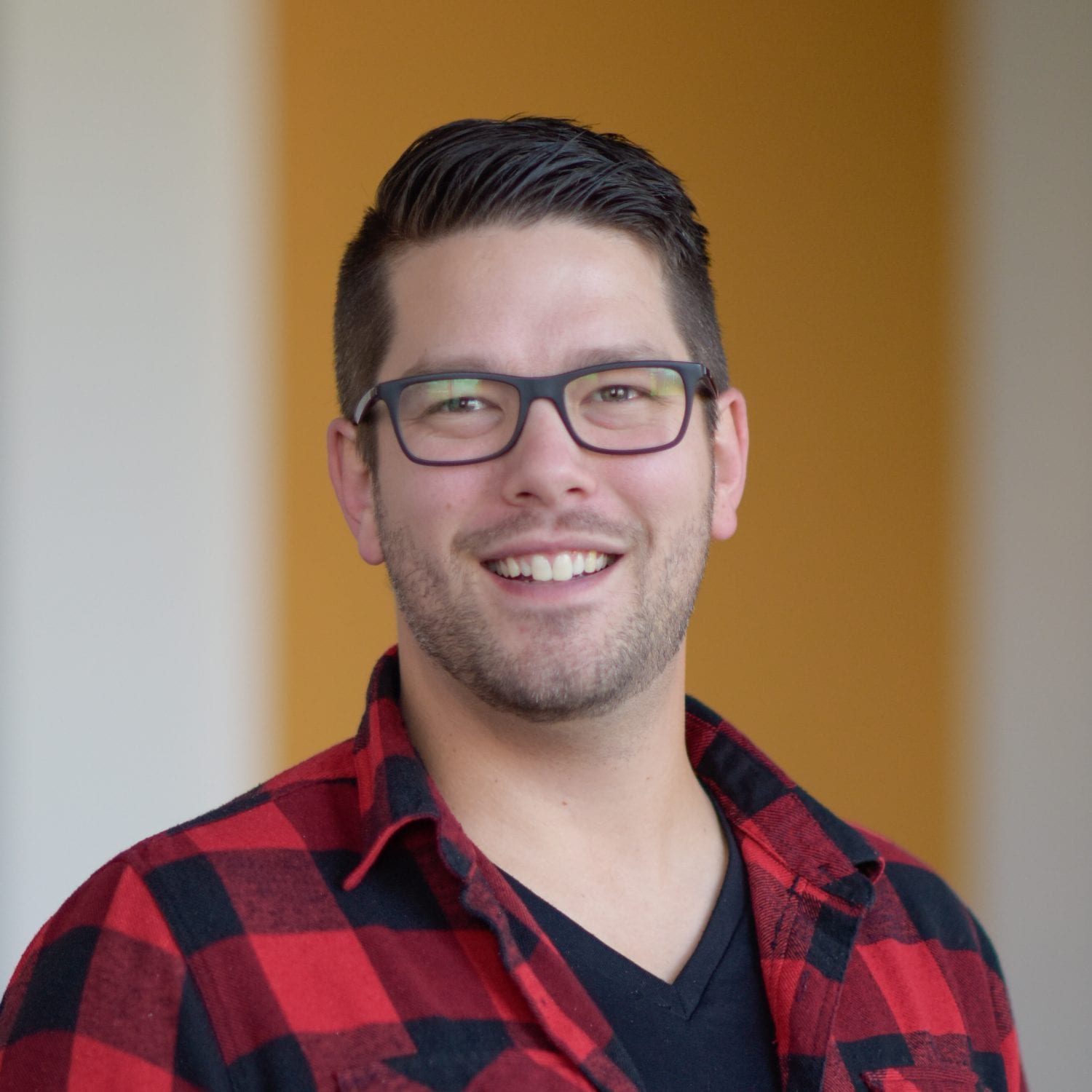 Eric grew up in a non-Christian home in Milton, ON.  As a young teenager, Eric found himself struggling with wanting to be accepted and as a result of this, he found himself in some rough crowds and taking part in all sorts of drinking, drugs, and violence.

Eric surrendered his life to Christ as a teenager months after being introduced to a local Youth Pastor. He had been searching for something more…some sort of better “acceptance” and was introduced to Jesus. He began to see his sin and knew that he needed to put his trust fully in the atoning work of Christ. This is where he would be fully accepted, something he always longed for, not because of his righteousness but because of the righteousness of Christ.

After Summit College, Eric was hired as the Youth Pastor of Southside Community Church in Milton and served there for just under two years. He was also involved in the worship ministry at Southside. In 2008 Eric came to Muskoka to serve as the Worship Director at Harvest.

Eric married his wife, Linsey, in 2007 and they have three kids: Caden (9), Hudson (7) and Rylee (4). He and his family are big sports fans and love playing and watching both baseball and hockey.

His current priority as a Harvest Church leader is to oversee the worship ministry of both Muskoka locations as well as manage creative design projects.

One thing have I asked of the Lord, that will I seek after:
that I may dwell in the house of the Lord all the days of my life,
to gaze upon the beauty of the Lord and to inquire in his temple.
Psalm 27:4