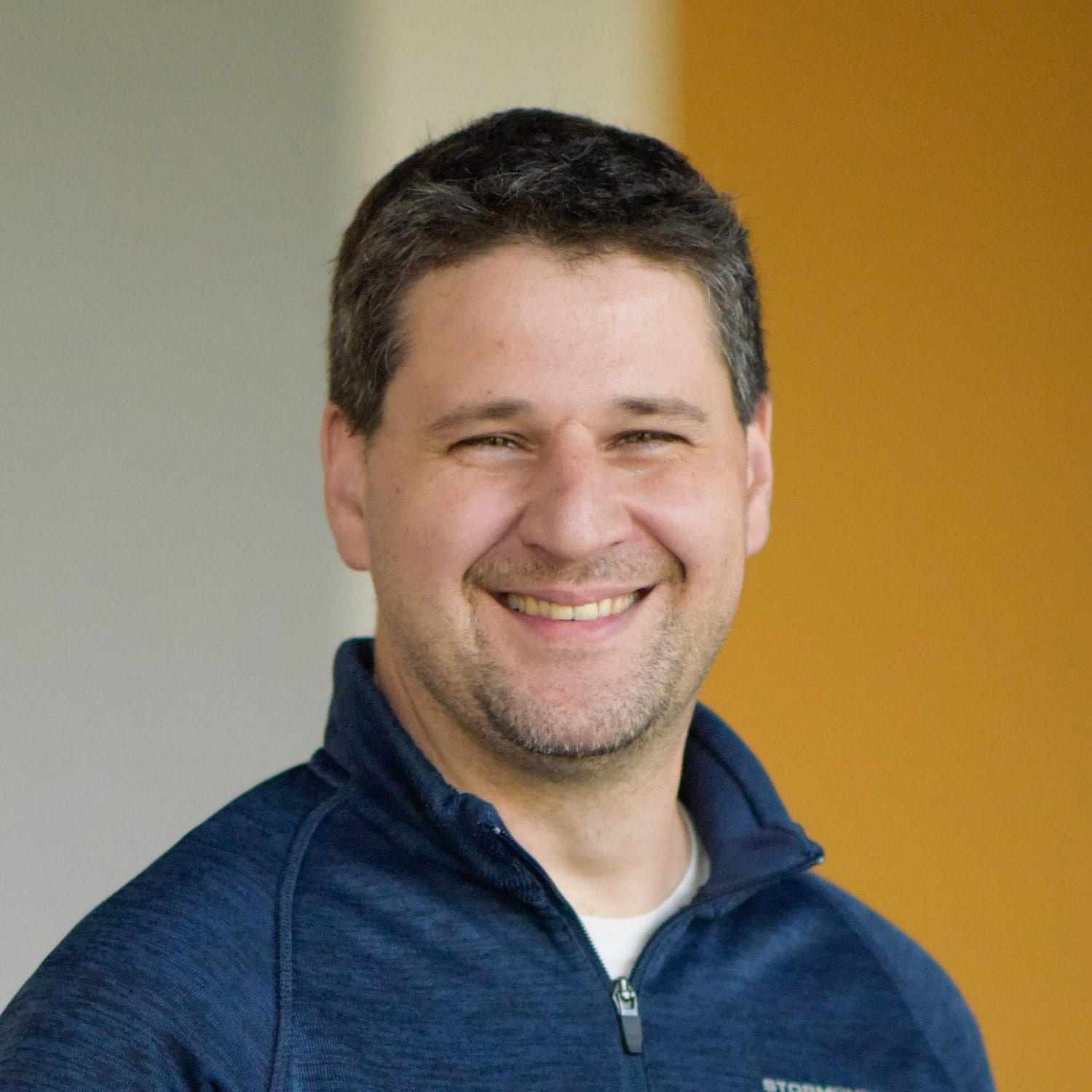 Adam grew up in a Catholic family who would sporadically attend church at best. They never spoke of God in their home and if they did it was never according to His character set out in scripture. Adam did not understand the Gospel, the idea of being born again or being righteous in Christ, and church was about tradition and repetition rather than a living a personal relationship with God through Jesus Christ.

Seeking a good career before becoming saved, Adam obtained a college degree in Environmental Landscaping and Parks and Recreation. Shortly after, Adam worked for Mori Gardens on and off for almost ten years as a Garden Consultant. For several years, Adam ran and operated his own landscaping company called “Rustic Touch of Thyme” which largely offered design, garden installation and maintenance services. During the slower winter months, Adam worked on obtaining his Chartered Insurance Professional (CIP) degree which took him several years to earn.

Prior to getting married, Alex (Adam’s wife) reached out to her cousin who was in Bible School to do pre-martial counselling. This was God’s grace because up to this point neither Adam or Alex were attending church. In 2001, Adam accepted Jesus Christ as his Lord and Saviour. After several years in the church, Adam and Alex were asked to lead a Small Group and quickly became a part of the churches leadership team.

In 2008, Adam and his wife Alex, believed the Lord was calling them back to Muskoka. Just like people said about Jesus, “What good can come out of Nazareth?” Adam, after growing up in Muskoka, thought “what good church is there in Muskoka?” Getting saved in a church who largely taught a wealth, health and prosperity Gospel, Adam and Alex found Harvest, a Church grounded in God’s Word, teaching the whole counsel of God who loves and serves their community with a selfless love.

Since joining Harvest in 2009, Adam has had the privilege of serving on the worship team, as well as a small group leader, men’s discipleship director and coach. Adam lives with his wife Alex and two sons and he is currently employed with Murphy Insurance as their Commercial Lines Manager.

More than anything, Adam’s prayer for our people is for them to see that salvation is the power and wisdom of God. He prays that we would adore Christ and for us to be humble people so the Lord may exalt us as He promises in his Word. Adam prays that we, as a church body, would grow in holiness, obedience, faithfulness and the fruit of the spirit as we continue to seek God’s will for our church.

Adam’s highest priorities in life are to imitate Christ and by God’s grace live a godly life with integrity, humility and love within his family, workplace and church family. He also prioritizes praying for the saints at Harvest Church and to raise up leaders within Harvest and equip them for the work of ministry.

Adam’s hobbies include gardening, fishing, playing guitar and piano, hiking and going adventuring with his boys!

“I therefore, a prisoner for the Lord, urge you to walk in a manner worthy of the calling to which you have been called, with all humility and gentleness, with patience, bearing with one another in love, eager to maintain the unity of the Spirit in the bond of peace.” Ephesians 4:1-3