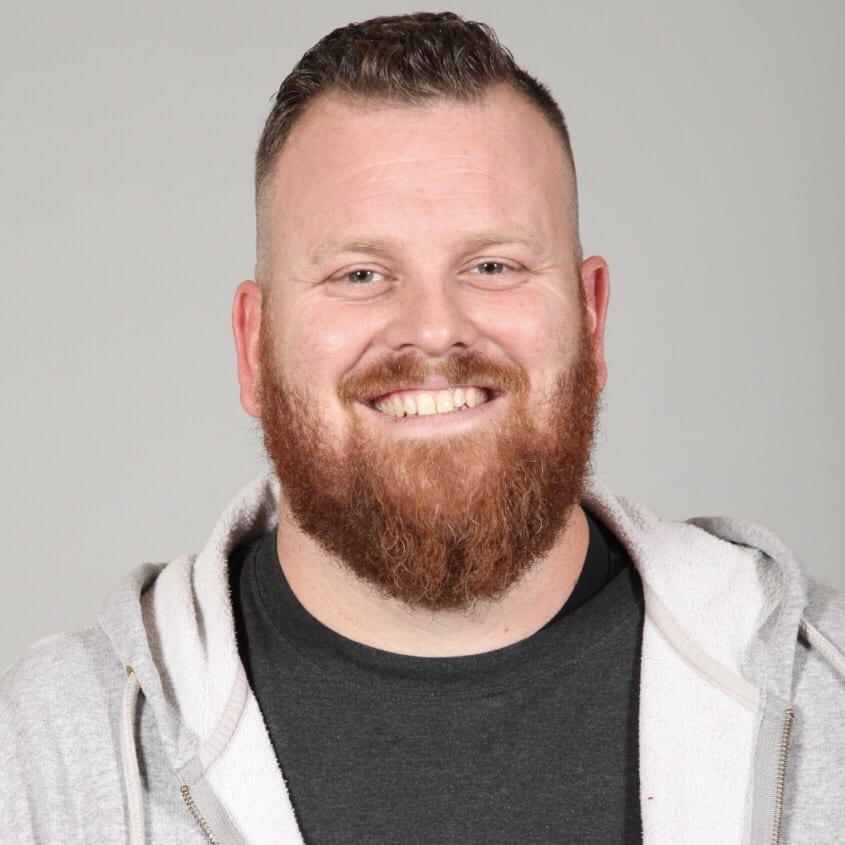 Born and raised in the Christian faith, Marshal decided to dedicate his life to Christ when he was 17 working in Muskoka as a Camp Counsellor.

Marshal studied Social Sciences and accomplished his Bachelors of Education in Sociology and Thanatology at the University of Western Ontario.

Marshal has spent 10 years working with youth in crisis in a detention centre as a Behavioural Counsellor, and in the school system as a counsellor for troubled teens. Marshal then spent nearly a year working with West Park Church as a Youth Director until he and his wife, Megan, responded to a call to move their family to a remote village in the Yukon for two years to work but more specifically to pursue God’s calling to share their faith to an unchurched population. Marshal recently left his role as a Housing Division Coordinator to step into the clear calling of serving in full time youth ministry.

Marshal has spent the entirety of his life serving in the church. He has served in multiple capacities on worship teams, led multiple bands and recorded professionally. He has written and published the book “Raise Your Gloves” and over the past decade Marshal has dedicated his time to Youth Ministry serving under and alongside many Youth Pastors in the multiple communities he has lived in. Marshal’s passion has always been to reach this generation and share the truth of the Gospel of Jesus Christ with them.

Marshal and his wife, Megan, have been married since 2005 and have 4 girls: Keziah, Zoey-Belle, Beaux and a new baby on the way.

His priority as a Harvest Church leader is to meet, reach and lead the next generation of Church leaders who will chase after Jesus, embrace the Word of God and pray without ceasing. It is also to teach the Youth of today the value of living in community with other believers, to constantly pursue the missional call of Christ and to understand and pursue true worship in the presence of our King.

“Whatever you do, work heartily, as for the Lord and not for men” Colossians 3:23