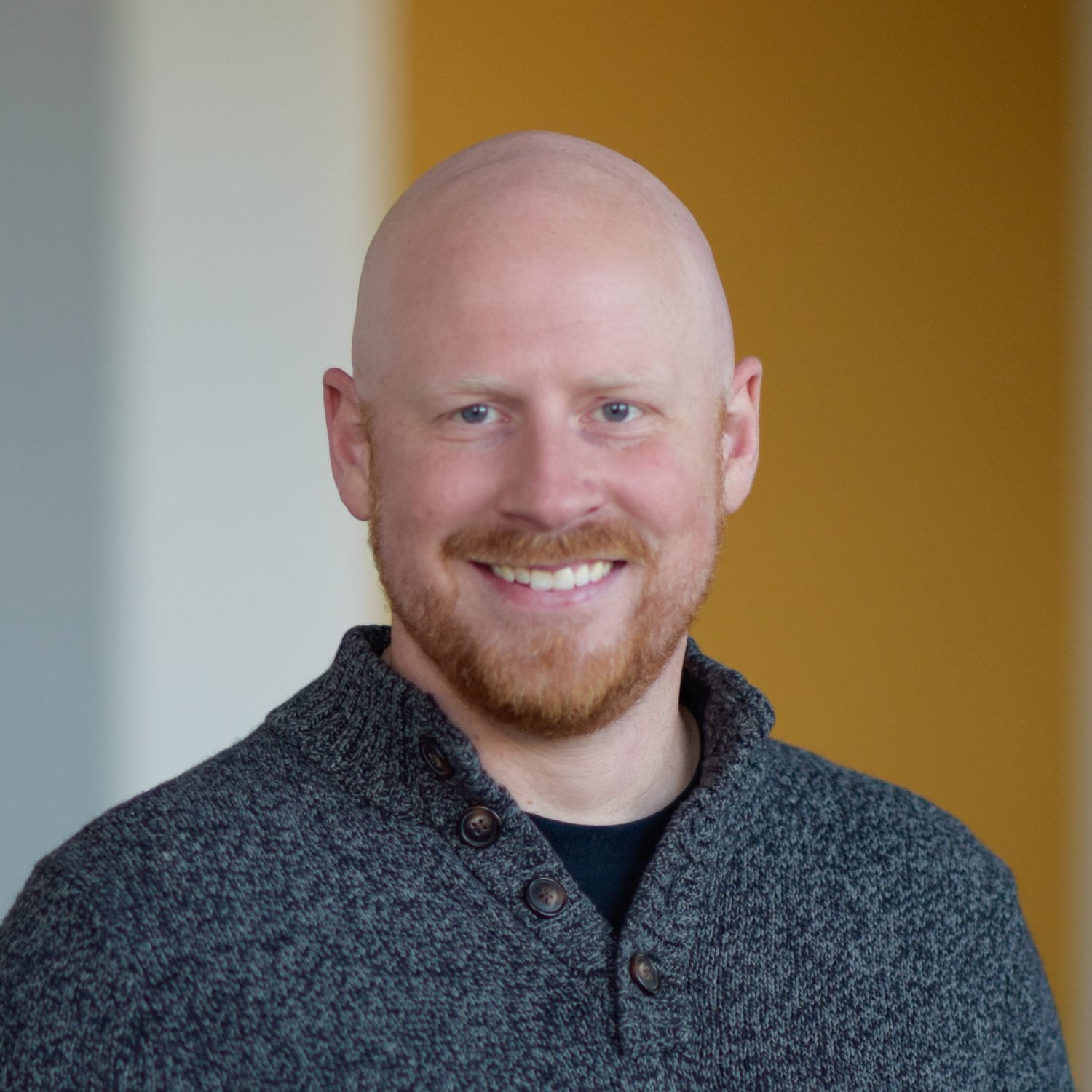 Jon was born into a Christian home in Caledon, ON, where both his parents were the product of a faithful Christian lineage and a story of God’s grace.

Jon remembers accepting Christ as a four year old and remembers wanting to make sure as a nine year old. He would say he truly surrendered his life at 14 and starting a personal and growing relationship with Christ. Driven to prayer and the Word through the overcoming of a past involving sexual abuse, God grew Jon’s relationship with and knowledge of Him. He was eventually called at the end of High School into ministry (what he now understands as a call to Eldership in Christ’s church).

Jon has his Bachelor of Science in Religion (Youth Major, Psychology Minor) as well as his Masters of Religion (Apologetics and Theology Specialization). He has also done multiple internships, leader training courses, served as a youth camp overseer and hockey manager/coach.

Jon has been in full time Pastoral ministry for 11 years serving in Ajax Ontario, Fort Worth Texas, Barrie Ontario and Muskoka.  Before becoming a Pastor, Jon served as a youth leader, hockey coach, prayer leader, bible study leader, usher and as a kids ministry volunteer within his local faith community.

Jon met his wife, Summer, at Liberty University during his Masters program, as he worked as Liberty’s Club Sports Supervisor (she was overseeing Intramural Basketball and Referee Training). They were married in 2008.

7 Years ago Jon and Summer had their firstborn son, Koa Jaxon Fitter, who was only with them a couple of hours. Jon had thought he was naming his son Courageous Son of Jon and he was, but Koa can also mean Hope. Jon and Summer share a hope that while he can’t come to them, they can go to him.

6 years ago, they welcomed their oldest daughter Kaielle Phoenix Fitter to their family and she truly has been a loveable sunshine birthed from the ashes of a difficult season.

4 years ago, they added Kezilynn Maddox Fitter to their clan (named after Keziah, Job’s second daughter after a loss). She is both beautiful and generous.

And finally, this year they welcomed Kruz Silvester Jaxon Fitter to their blessed quiver. You may have noticed that names mean something to Jon and Summer. Summer speaks Spanish and their son’s name means “cross” (Silvester is Jon’s mom’s maiden name; Jaxon is “Jon’s son”)

Jon and Summer have come to see family as a blessing from the Lord that is precious and not automatic. They love being parents and a family together and hope to see them, and by God’s grace another generation of people, who will Praise our King forever!

Jon’s hobbies and interests include hockey (and really any sport) and enjoying a cup of coffee with a view, quiet and his bible.

Jon’s priority as a Harvest Church Leader is to teach the whole account of God’s word, shepherd the flock in this context and work hard (Acts 20:16-38). It is also to maintain the unity, equip saints for ministry, mature via teaching of the Word and Doctrine and ensuring that the Body is in fact building itself up. Lastly, his priority is to be an example to the flock, want Christ’s reward and be subject in humility towards his Elders (1 Peter 5:1-5)

“I have said these things to you, that in me you may have peace. In the world you will have tribulation. But take heart; I have overcome the world.”
John 16:33